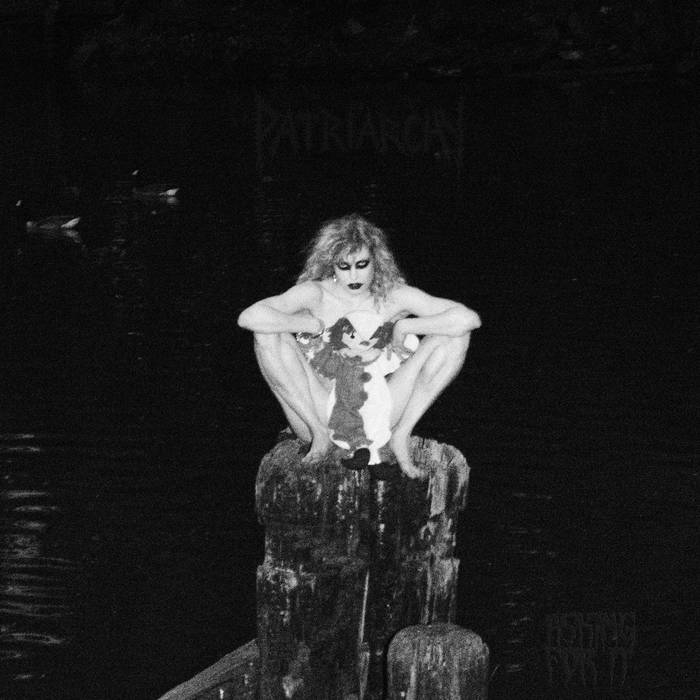 Tommy Darko How Ecstatic! Fave traxxx: Burn the Witch, Maximus, He Took it Out & Grind Ur Bones Favorite track: Maximus.

jowani Hidden gem, i like the whole album mucho ♡
sexy as hell!!!

Edward Iglesias This album is the culmination of 3 years of hard work. Actually has done an amazing job transitioning from "snuff-pop" to "snuff metal". It is a strong Feminist statement and also just damned great music.

Asking For It by Patriarchy


"Patriarchy" is a word I would like to destroy for My Self and yet make my own. We live in a Patriarchy, and it won’t be changing for a while- so why not grab it by the balls and fuck it? So that’s what I’m doing- fucking and enjoying the situation I’m in... even if it disrespects and discriminates against me.

The title "Asking For It," is a reflective jab (or prick if you will) at life's very existence. The molecules of your body somehow came together to form your complaining ass, so I guess you were asking for it! And "asking," is a word, and what is a "word," really? So if you say "No," sometimes another random mass of molecules might mistake that as a "Yes," so you better fight the fuck back and teach these fuckers how to treat you like a god. Because that's what humans like- they adore a god, and they will crawl on the backs of corpses still holding their weeping children, in order to worship at altars which drip and stink with the rotting semen and ectoplasm of your special struggle.

The songs on this album are about me, Actually Huizenga, a female human, dealing with labels and expectations thrown upon my body, while also enjoying the bacchanalia and joyous prosperity that I have as an American in a First World situation. These songs playfully reveal experiences (with varying viewpoints of predator and prey) that I've had on the spectrum between Reverence and Rape.

Bandcamp Daily  your guide to the world of Bandcamp

outré black metal, with a Victory Over the Sun interview and music from Liturgy and Jute Gyte.